1. Feedback from the May planning day

Over the last two monthly committee meetings we have been discussing the issues raised at the May 2011 planning day. Although details will continue to be released, here are the initiatives that we have implemented already, or are about to implement shortly as a direct result of member feedback.

To all our members and those considering training with Griffith Aikido, we would like draw your attention to our safety page. It can be found on this site at and takes only a few minutes to read.

Although there are inherent risks in the practice of any martial art, a lot of unnecessary risk can be removed if all participants abide by our safety policy.

Safety is everyone’s responsibility and a lot of it is common sense, so if everyone takes a few minutes to read our safety policy Aikido training will continue to be enjoyable for everyone.

We have all enjoyed Steven Seagal’s action movies but it is not widely known that hel is an accomplished Aikido practitioner. He holds a 7th dan and Shihan in Aikido. He moved to Japan in his late teens and became the first foreigner to operate an aikido dojo in Japan. Trained by Harry Ishisaka, he received his Shodan degree under the direction of Koichi Tohei. He continued to train in aikido as a student of Seiseki Abe, Koichi Tohei (to whose aikido organization, Ki Society, Seagal refused to join in favor of staying with the Aikikai), Kisaburo Osawa, Hiroshi Isoyama and the second doshu Kisshomaru Ueshiba. When the Seagal’s father in law retired from his job as an instructor, Seagal became the new head of the organization known as Tenshin Aikido in Osaka (affiliated with the Aikikai). Reference: Wikipedia http://en.wikipedia.org/wiki/Steven_Seagal 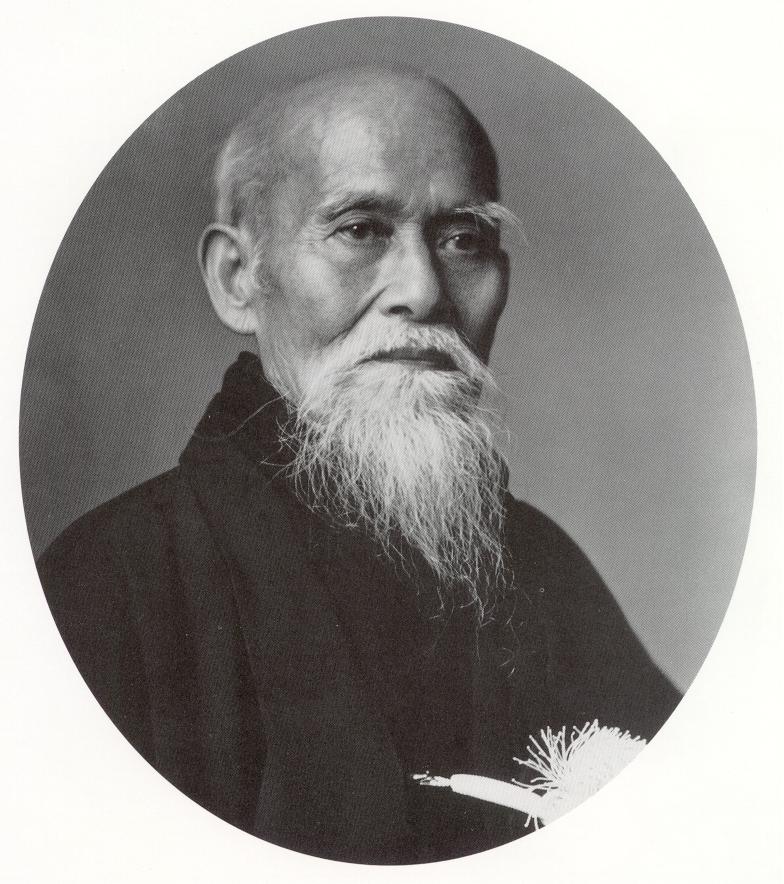 “One does not need buildings, money, power, or status to practice the Art of Peace. Heaven is right where you are standing, and that is the place to train.” Morihei Ueshiba