We apologise again for the sudden cancellation of the Mansfield/Mt Gravatt kids and new womens class last Wednesday. Circumstances beyond our control, and of which we were only informed upon getting to the dojo just prior to class caused the inability for classes to be held. Energex were putting in a new transformer on Broadwater Road resulting in loss of power to to all primary school buildings including the daycare and Student Centre at Brisbane Adventist College. The college have apologised for miscommunication which resulted in us not being advised of this work and the subsequent loss of use of the Student Centre.

Classes at Mansfield/Mt Gravatt are not on this week either, but will resume as normal with both kids and adults classes on 11th July 2012.

Our next course starts on 3rd July 2012 at Nathan dojo 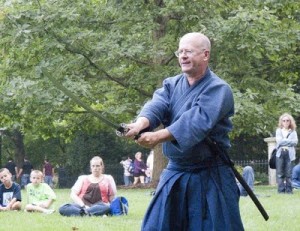 “Life is not measured by the breathes we take, but by the moments that take our breathe away.” Anonymous