1. Reminder … annual membership is due

I would like to remind all continuing Nathan dojo members that your annual club membership is now due. Please go to the payments page and pay via Paypal or pay at the desk this week. Many thanks

2. Life is not about fighting 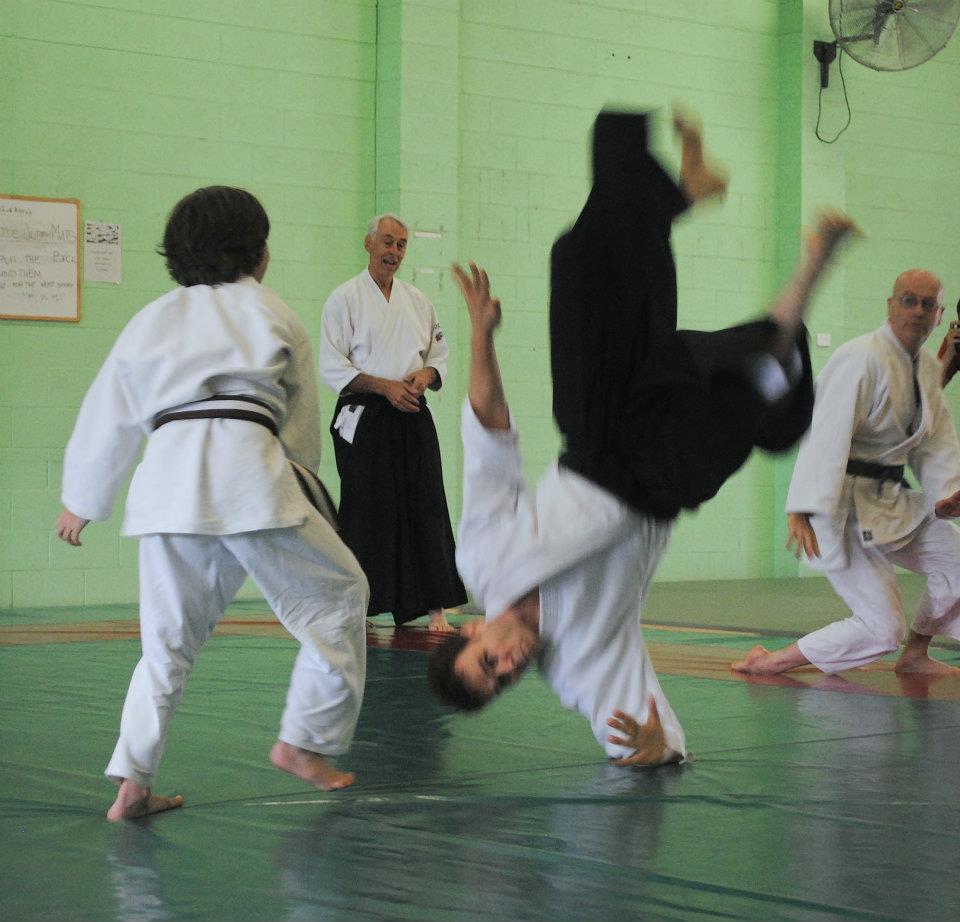 Statistically speaking, a random violent attack by a stranger is relatively rare. It just doesn’t seem that way because this type of violence usually makes the 6 o’clock news. A home invasion; a youth kicked on the ground by a gang; an eighty year old beaten and robbed. All are despicable acts of violence against utterly defenceless people perpetrated by the lowest of cowards; and somehow they make great news stories.

Despite the headlines, the vast majority of assaults and violent acts never make the evening news or the front page of the newspaper. They are perpetrated indoors by aggressors known to the victims.

The aggressors include spouses, current and ex-partners, family members, friends, co-workers, bosses, managers, and fellow school students. These attacks may not involve physical violence. They may take the form of verbal assault, harassment and intimidation.

Then there are the everyday hassles, confrontations and difficult situations we face as we go about our daily business. Every time we step outside the front door, there is a reasonable chance of encountering anger, rudeness and frustration in a variety of everyday situations. Unfortunately, it seems to be part of life these days.

Of all the conflict situations described above, very few warrant a violent response. Most require a different set of skills – to be able to protect ourselves and somehow resolve the conflict or escape the situation, without hurting the other person. Because, it is likely that the other person is someone that we currently (or recently), like or love.

Aikido provides these life skills. It can thwart violence but more importantly, it provides a way out of life’s difficult and confrontational situations. After all, it might feel good to win the fight in the heat of the moment, but most of us, who have a healthy respect for humanity, would not want to have the death or injury of another on our conscience for the rest of our lives.

Over the years, we have had quite a few people start learning Aikido and then leave our dojo in a short space of time because they were disappointed that they were not learning to fight.

It is true that Aikido takes a long time to learn and takes a lot of practice before it can be considered effective self defence. However, Aikido is founded in a different philosophy. 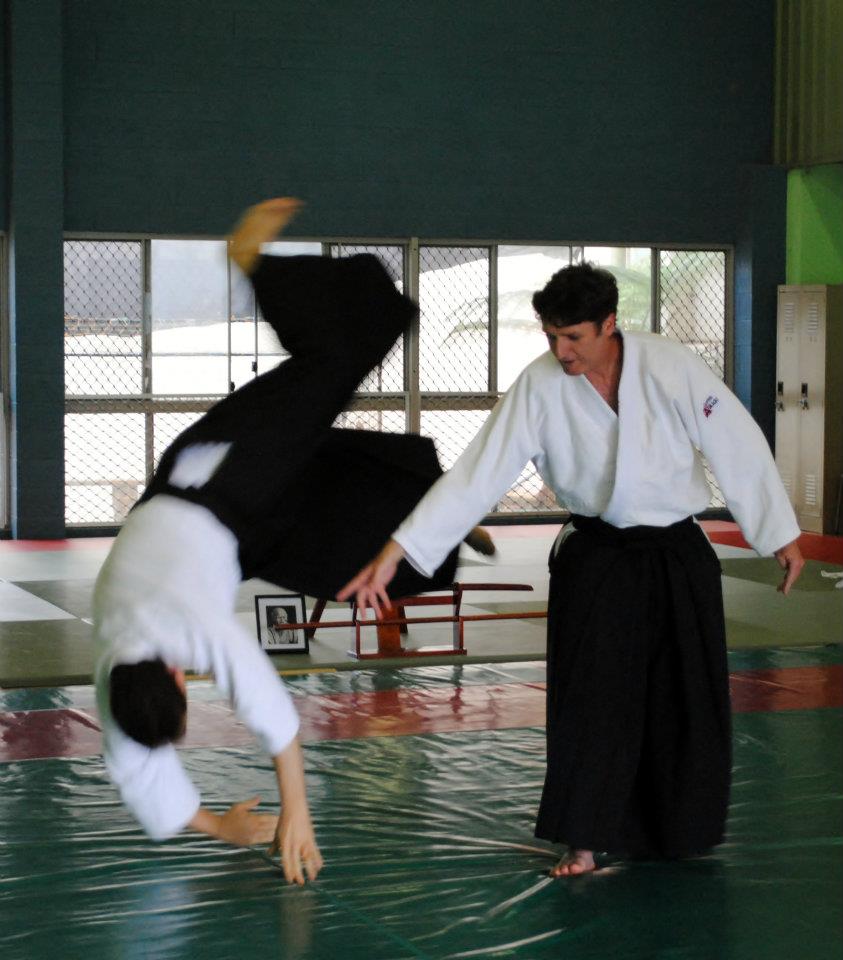 Although it can be lethal in its most martial application, Aikido is not meant to be an aggressive art. The art that was shown to the world by O’Sensei Morihei Ueshiba, is known worldwide as the art of peace. It seeks to restore peace where peace is absent!

Fighting is society’s default conflict resolution process. Most people know no other way. Our entire history is enshrined in war and violent conflict. Violence is still glorified and commercialised in action movies and video games.

It is little wonder that a school yard or workplace argument is resolved in exactly the same way? Most people don’t have the skills to approach it in any other way.

Come train with us, learn the art of inner peace and make new friends. Class times information at https://www.griffithaikido.com.au/class-times/

“The more tranquil a man becomes, the greater his success, his influence, his power for good. Calmness of mind is one of the beautiful jewels of wisdom.” James Allen