1. The ultimate aim of self defence

This is a great short film made in Germany by Tendo dojo Berlin. The art involved is Ninjutsu but the message is the same.

“The ultimate aim of any self defence art is not having to use it.”

2. Born with talent or is it just hard work and practice?

Continuing from last week’s story on the Talent Code, according to academic sociologist, Malcolm Gladwell it takes 10,000 hours of practice to master a complex skill. In his book ‘Outliers’, Gladwell also observes it takes more than just ability to be successful.

It also requires opportunity, tireless work ethic, a strong support base and, in many cases – luck. This flies in the face of the convention wisdom that talent is born not made.

It is also consistent with the often cited secret to Aikido; the advice that respected Aikido instructor Tony Neil gave me many years ago, “The secret to Aikido is to keep turning up to class!”

No one is ever successful on their own. For one person to shine it takes a team of willing supporters to help create their genius. For young people, it often starts with equally devoted parents allowing the opportunity during the early years, as well as the mentoring skills of good teachers along the way.

Luck often plays a role. Although it depends on each individual’s definition of success, to be a world class exponent and to be recognised as such can revolve around being in the right place at the right time.

For example, Bill Gates and Steve Jobs had the luck to be born into just the right era to revolutionise the computer world, but still they needed to practice and hone their skills; and they still needed the imagination of a ‘new world explorer’ to foresee what was possible.

But then who knows? With their ability and imagination, it is hard to believe that such talent wouldn’t shine somehow in any era. 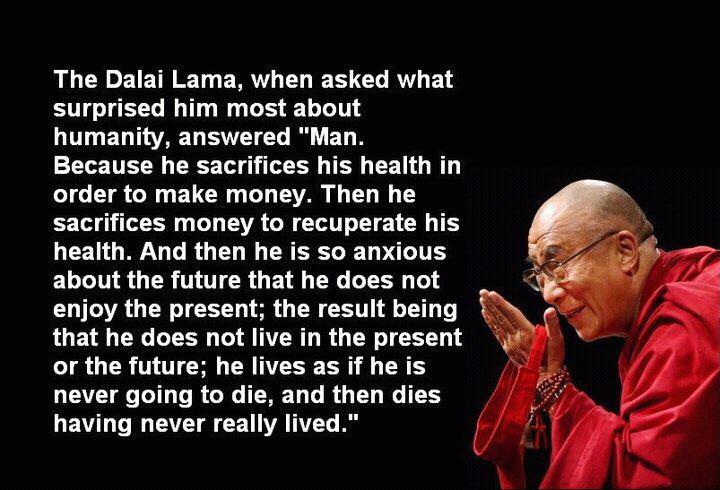